Educational experience in Reggio Emilia has its origins in the late nineteenth century.
Women played a fundamental role in this history. 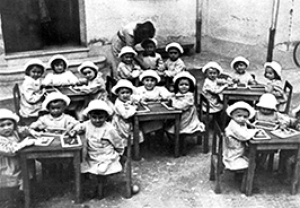 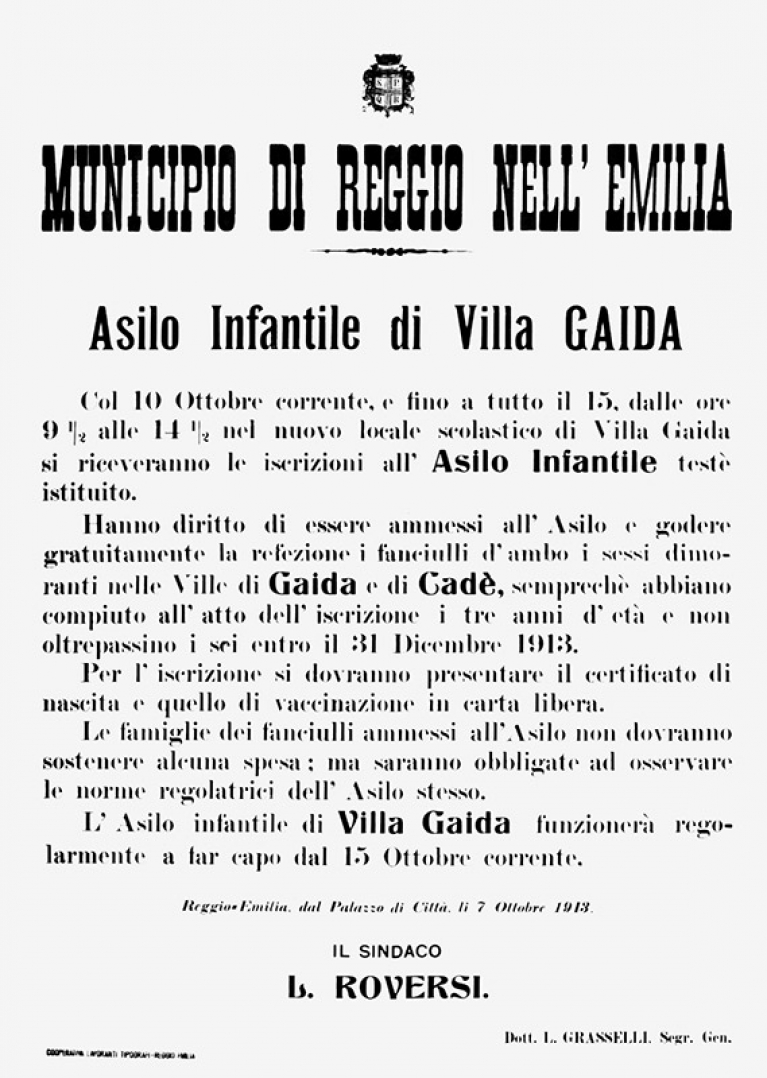 In the years following the war the Italian Women’s Union (UDI) opened and ran 60 self-maneged preschools in the province of Reggio Emilia. Eight of these schools were in the municipality of Reggio Emilia itself, the province’s main town, and formed a cultural and social legacy that would become integral to the identity of Reggio Emilia’s future educational project, foundational for processes and forms of participation developed over the years. Self-managed preschools were also opened in the villages of San Maurizio, Santa Croce, Villa Massenzatico, Foscato-Roncina, Bainsizza, Villa Masone, Villa Sesso and, lastly, Villa Cella.

We built the walls of this school together, men and women, because we wanted it to be new and different for our children. The people of Villa Cella, Reggio Emilia, May 1945

For a tank, six horses and three trucks to generate a school for children is a special event. That the school should still exist and continue to function is the least it deserved. Loris Malaguzzi 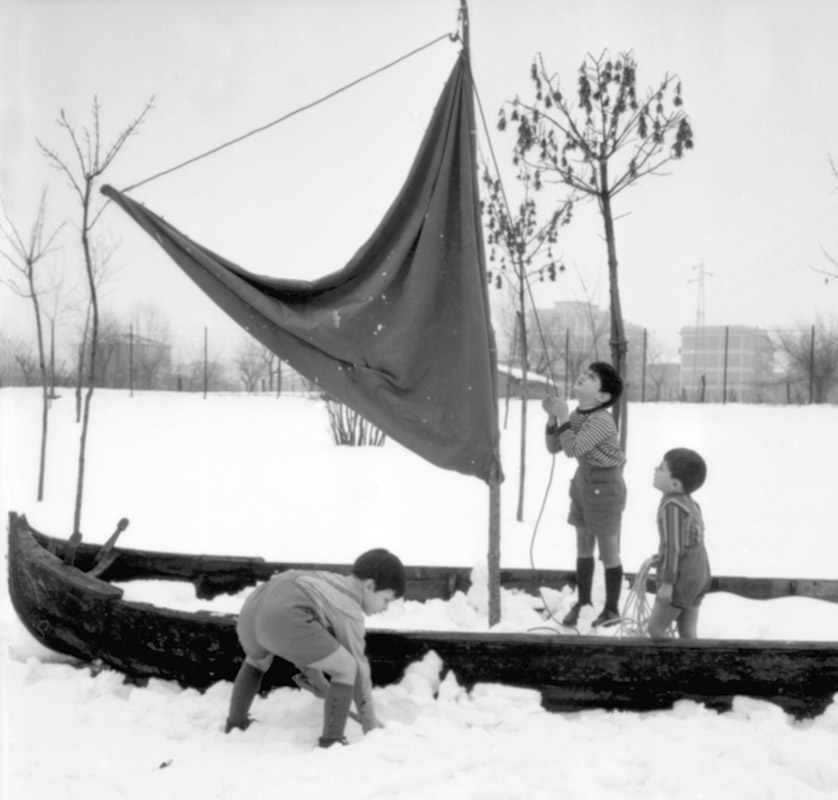 The first municipal preschool is founded

The municipality of Reggio Emilia, governed by a Socialist and Communist cabinet since the end of the war, set up its own network of educational services under Mayor Renzo Bonazzi (1962-1976) and opened its first scuola dell’infanzia/preschool (for children aged 3-6), the Robinson Preschool, closely followed in 1964 by the Anna Frank Preschool. From the start, Loris Malaguzzi, educationalist and pedagogista, collaborated and contributed to the new educational project.

In the early 1960s we felt the necessity of accompanying economic recovery with services  guaranteeing a better quality of life. Renzo Bonazzi - Mayor of  Reggio Emilia (1962-1976) 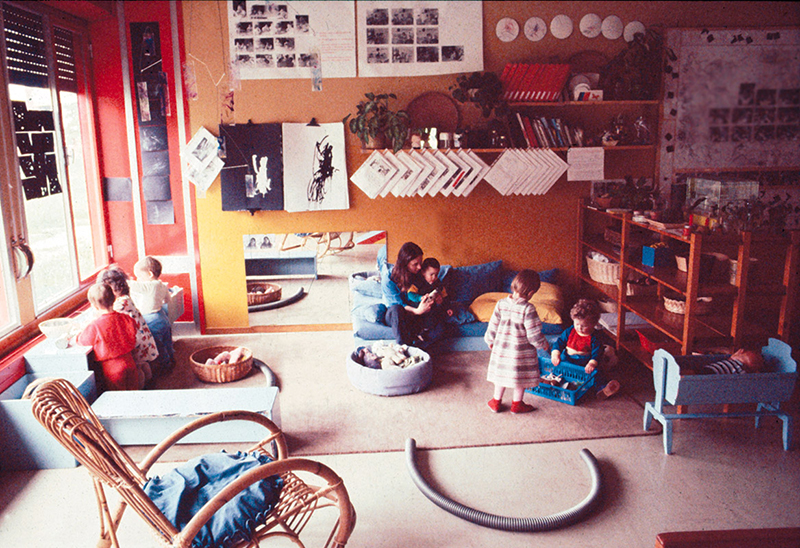 The first infant-toddler centre is founded

In 1972 the municipal city council unanimously approved the new Regolamento or ‘rulebook’ which laid out the educational content, and forms of organisation, in Reggio Emilia’s municipal preschools. The text was written by the Consulta, a collective meeting of parents and teachers from committees in each school, and presided over by the City Council Officer for Schools and Social Services. The Regolamento took eight months and 24 different drafts to write. 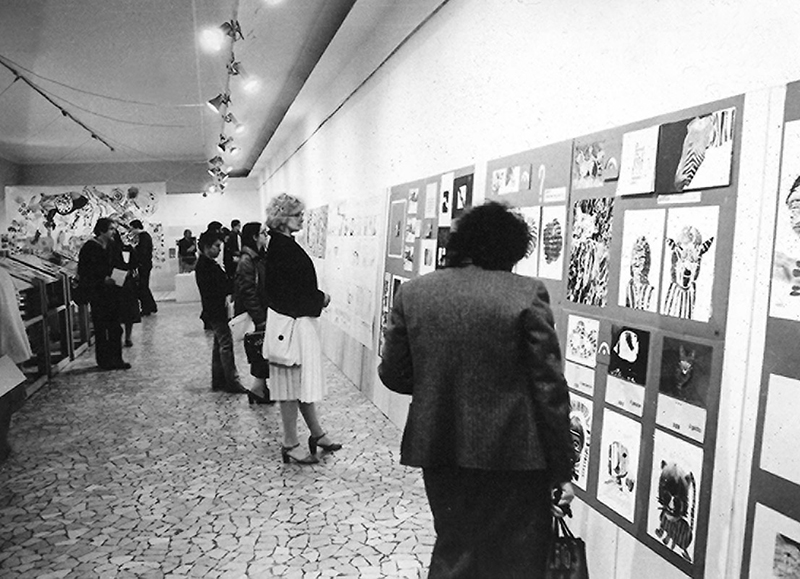 The Hundred Languages of Children exhibition 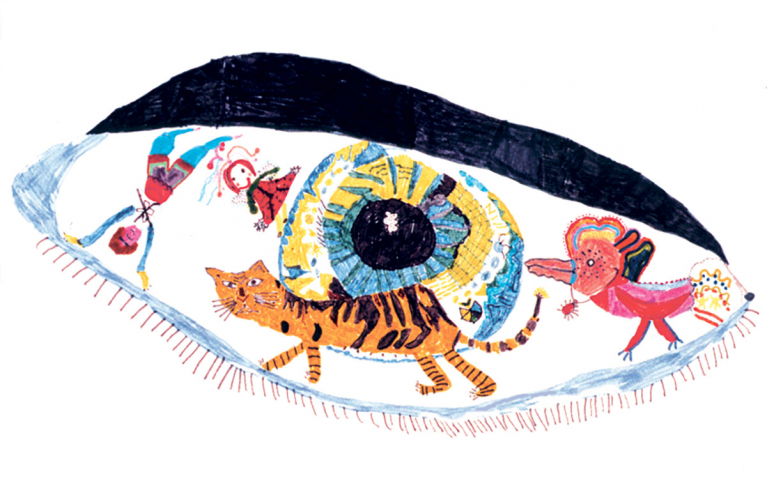 The exhibition If the eye leaps over the wall. Hypotheses for a pedagogy of vision (The hundred Languages of Children. A narrative of the possible after 1987) was a selection of educational projects realised by municipal infant-toddler centres and preschools and shown in Reggio Emilia. Authors of these projects with Loris Malaguzzi, were children, teachers, and pedagogical co-ordinators together.

The exhibition testified to the continuous process of research at the foundation of the entire educational project, and travelled the world in various versions, offering and promoting meetings and encounter, exchanges of point of view, and debate and discussion on education and childhood. It contributed to building a network of international relations that progressively became more extensive and structured. 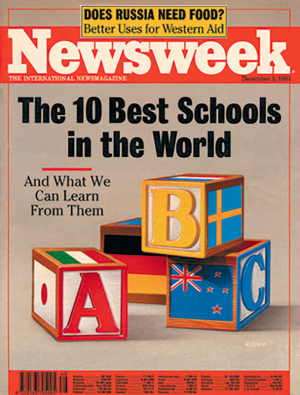 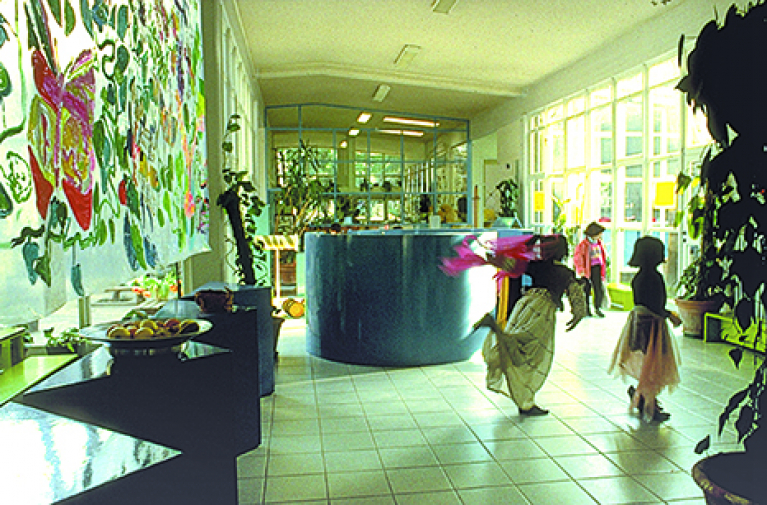 The American weekly magazine Newsweek indicated Reggio Emilia’s Diana municipal preschool, representing all of Reggio Emilia’s infant-toddler centres and preschools, as the most advanced in the world for early childhood education.

Exposure internationally and in the media grew exponentially. 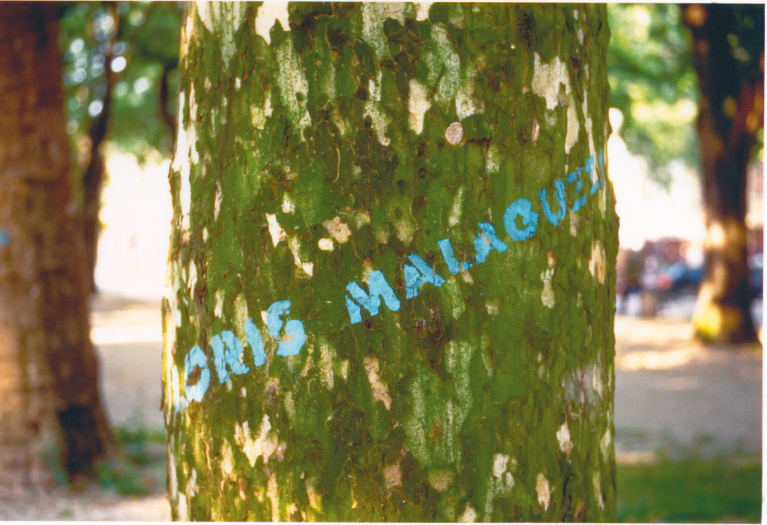 Loris Malaguzzi died suddenly in January.
In March of that year, in response to requests for professional growth and exchange from around the world, Reggio Emilia municipality – based on an idea by Loris Malaguzzi and with the support of local citizens and members of public administration – worked on establishing Reggio Children, International Centre for the Defence and Promotion of the Rights and Potentials of Children.

The International Association of Friends of Reggio Children was established at the same time, promoting and collaborating on initiatives with infant-toddler centres and preschools and Reggio Children, through the voluntary work of its members (citizens, teachers, parents). 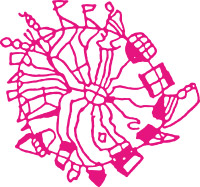 In October, celebrating forty years since opening the first preschools, Robinson and Anna Frank, the municipality started a new project for the management of educational services, called the Istituzione of Preschools and Infant-toddler Centres.

This initiative confirmed local administration’s desire to continue running the services publicly, while at the same time giving greater autonomy and responsibility in managing human and financial resources. 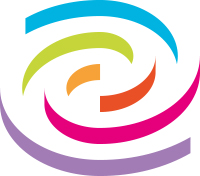 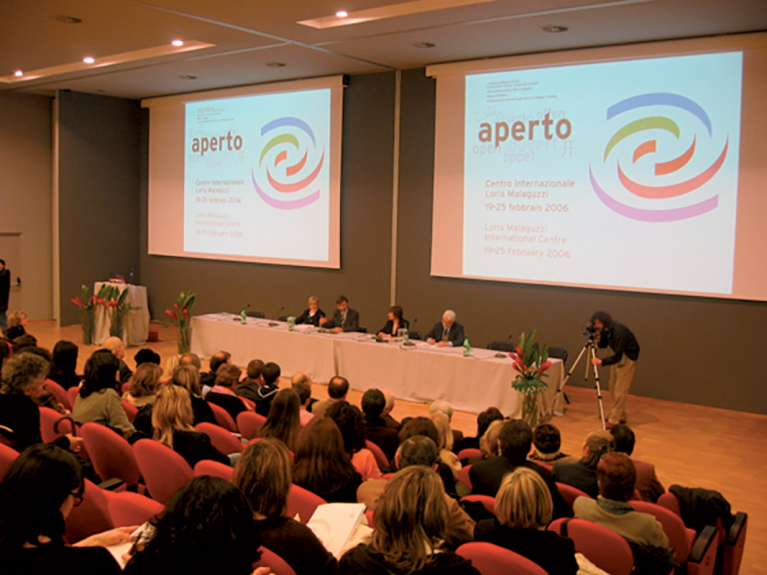 This year saw the opening of the Loris Malaguzzi International Centre, a project born from an idea by Loris Malaguzzi, for valorising creativity in children of all ages. The historical buildings of the Locatelli cheese warehouses were purchased by Reggio Emilia municipality in 1998 and after large-scale renovation, became a place of important new challenges. 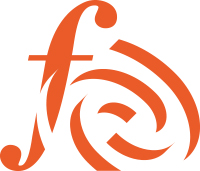 On 29 September the International Association of Friends of Reggio Children became the Fondazione Reggio Children - Centro Loris Malaguzzi, with the aim of promoting educational quality in Reggio Emilia and the world, through the key concepts of research, internationality and solidarity.

This year saw the completion of the Loris Malaguzzi International Centre. Inaugurated in 2006 the Centre is offers a strategically cultural place for research and innovation, for building a new culture of childhood and humanity, inspired by the values of difference and dialogue, and is a manifesto of the Reggio Emilia Approach. The Malaguzzi Centre is run by Reggio Children, in collaboration with the Istituzione of Preschools and Infant-Toddler Centres, and the Fondazione Reggio Children - Centro Loris Malaguzzi.