This webinar is part of A SERIES OF WEBINARS ON THE 100 LANGUAGES - The 100 languages of children and adults. These webinars were recorded in October-November 2020.

This webinar is on demand. You can view it whenever you like for 6 months after purchase, in your personal area.

According to recent research the operation of counting is not an exclusively stage-based competency, but rather a “specific dominion” dependent on situations where children find they need, or wish, to carry it out. Much depends on what they are counting, the strategies they use, representations they have already built up or constructed, ways of counting they have tried out and experimented with before, and the meanings given to this.

The procedures of counting, like those of writing, and before that of speaking, turn into tools for knowing the world, but for children they are themselves objects of knowledge, to be known. When children begin to chant their numbers verbally, when they begin to actually count, using their fingers or making rows of objects, when they set the table for friends at school, and represent quantities in a drawing, they are carrying out processes that are processes of describing experience to themselves and to others. 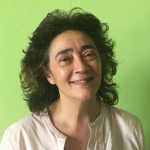 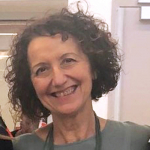 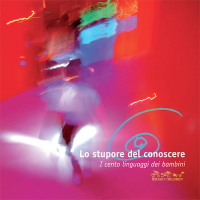 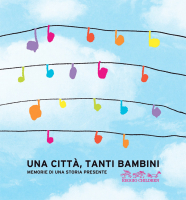